the unfinished road to sunshine rock (2) 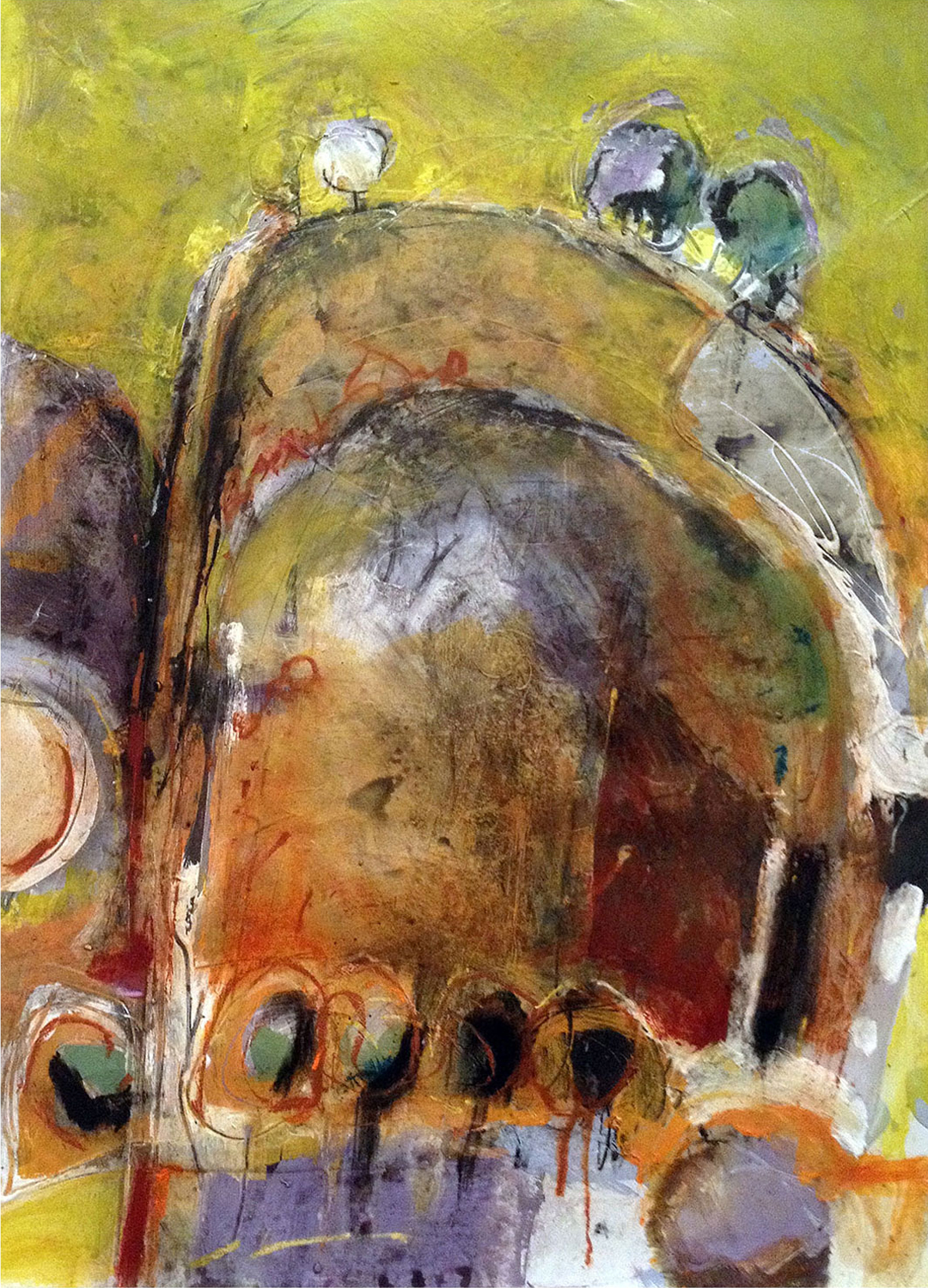 The Unfinished Journey to Sunshine Rock Series started was an experiment in trying to see if I could get the surface of the painting to "glow" and get a sense of the light coming from the painting rather than outside the painting.  In a sense, I feel like I fluked it with this painting #1.  The idea for this work emerged as I was travelling around Australia with the family and we stopped at Arkaroo Rock, which is the gateway to Wilpena Pound, Flinders Rangers.  We were out walking through the bush and as I walked, I was overtaken by what I guess I could callt he spirit of Gaia, I stood up and started dancing around and chanting in a deep gutteral groan, time sped up and I could see the Flinders Rangers as they were being pushed up out of the earth.  In that moment I felt liek the earth was speaking to me and it was saying you can't keep goign this way, working and not being connected and being true to your heart.

CONNECT TO YOUR CREATIVE JOURNEY HERE...